My apologies to the Marcola community, the Marcola School District and the Marcola students for the recent press coverage of the Marcola School District Mascot. I am very disappointed that we have an individual on the Mascot committee who is opposed to using multi-cultural symbols to represent our Mascot – the Mustang. I am also disappointed that we were portrayed as being racist for using multi-cultural symbols that can represent such characteristics as Peace, Perseverance, Freedom, Inspiration, Love and the list goes on.

The Marcola School District and myself are far from being a racist group of people. Racist people focus on differences rather than similarities. Marcola School District chooses to focus on teaching our children the similarities of our many different cultures world wide. The use of symbols such as the feather, arrow, beads, and paint (art) in combination with our mascot is a wonderful opportunity to teach our children the similarities between so many cultures to show our acceptance of the differences and similarities. An understanding of cultural similarities and differences is extremely important for our younger generation as we pursue global peace in the future.

Feathers are sacred to many cultures. The concept of feathers symbolizing flight, ascension, the gods, etc. has been around since the beginning of human existence. Various birds and their feathers serve as cultural icons throughout the world, from the hawk in ancient Egypt to the bald eagle and the turkey in the United States. So many cultures look to birds and feathers for their symbolic meaning often representing freedom and inspiration. 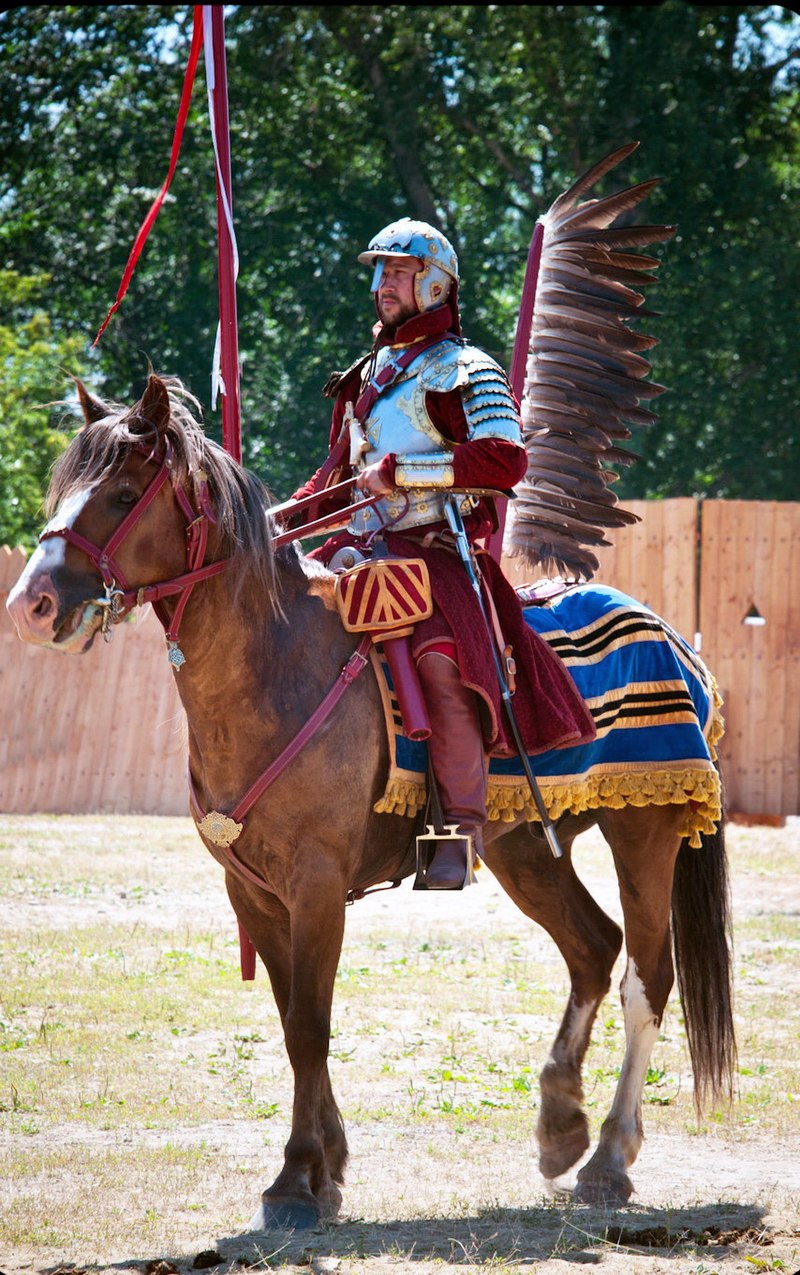 Many people do not know that two crossed arrows signify friendship in numerous cultures – usually why friends opt for matching arrow tattoos, to highlight the tremendous bond between them. An arrow tattoo or an arrow at the bottom of a picture can mean moving forward, despite the usual struggles that come along in life. A bow is often seen as an obstacle, and the arrow being released signifies fighting to reach one’s goals and fulfill one’s life’s purpose. As the bow pulls back on the arrow, the arrow eventually is released and is free to move on to seek better things. In this day and age with the increase in suicide and hate, perhaps an arrow is a symbol that should be embraced by everyone worldwide and not just a few

Marcola School District is working hard to bring cultures together by sharing the similarities of all the world cultures. Perhaps the feather, arrow, beads and paint (art) and the true meaning behind these symbols used by so many cultures can be a beginning for an acceptance of our differences.

In closing, I thank the Marcola Community, School District, and Students for your non-racism attention to symbols that identify similarities to other cultures. Perhaps we all need a tattoo of an arrow on our arms to symbolize the unity of our different cultures.

Dear Parents/Community, I hope all of our families have had a great summer, but you’re…